Thankfully Ravelry does all the bookkeeping for me!

I thought I would complete 18 projects this year. I remember thinking that would be 6 pairs of sox, three sweaters and an assortment of hats and shawls.

Really did three! Of course, I thought it would be three for me, but babies need sweaters, too. 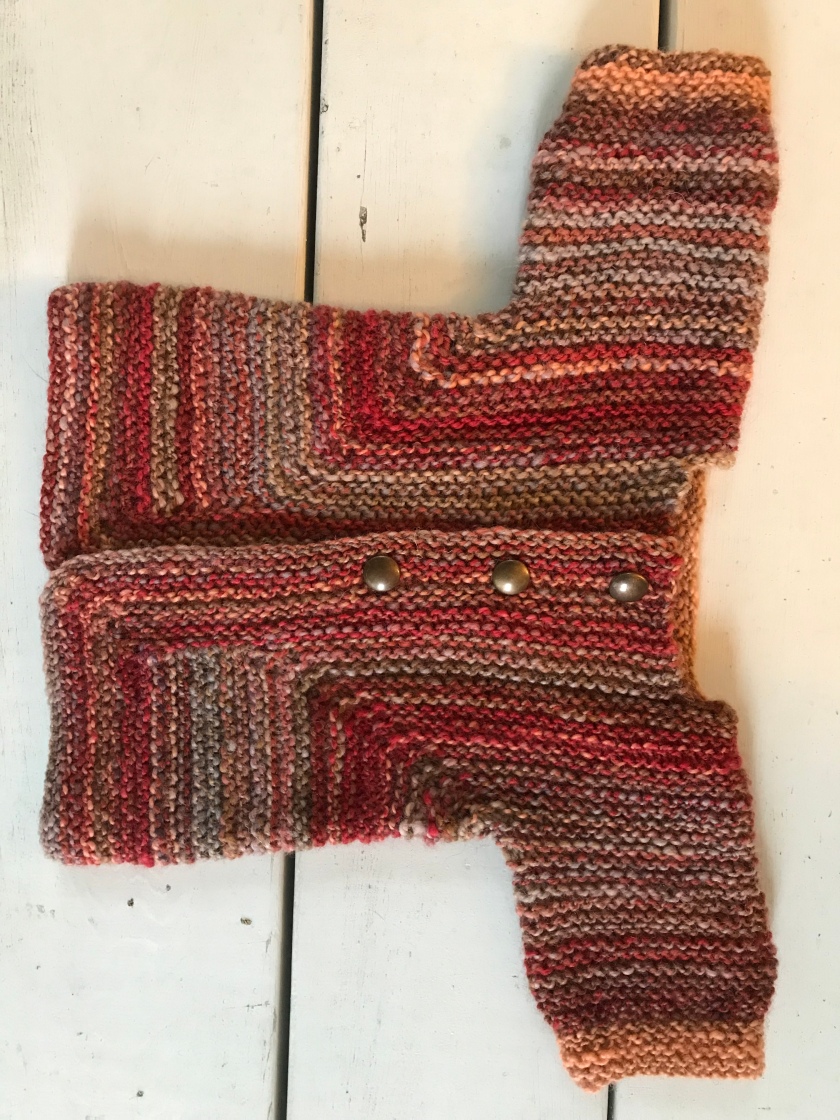 (I am sure I have a photo of the last one somewhere, but can’t find it now!)

Socks were not flying off the needles as they have in the past. 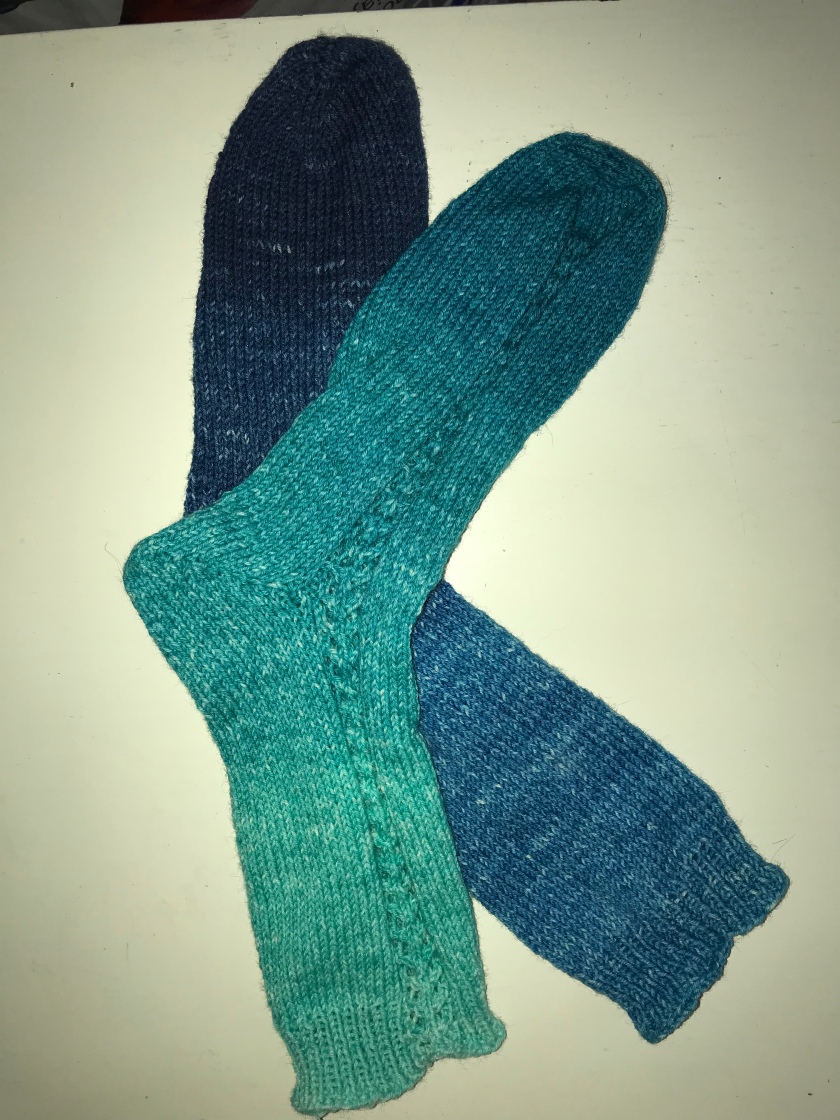 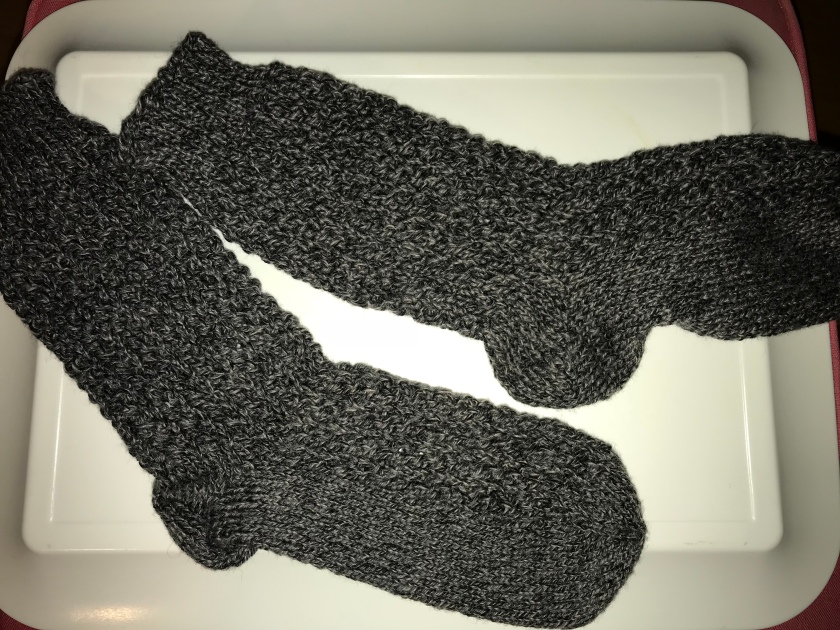 Again with the baby booties. 😉

Then shawls – there some epic ones finished! 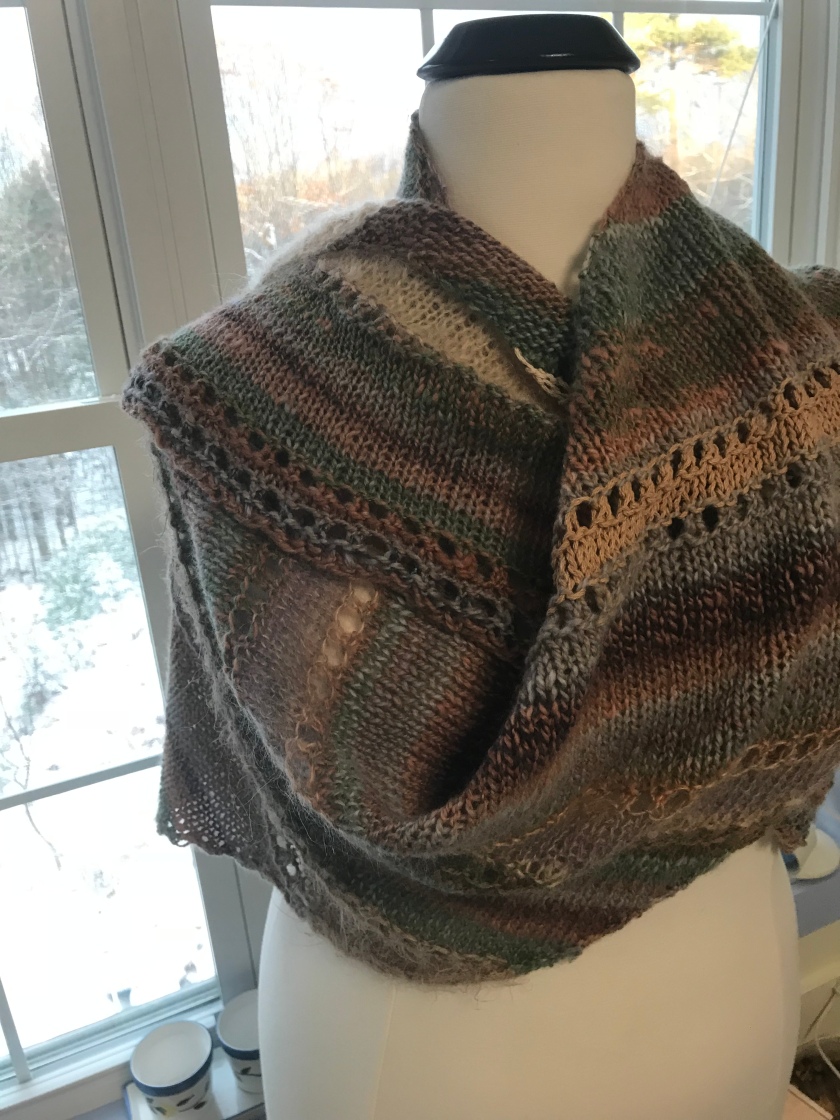 And an amazing one a year in progress… maybe I will finish it in 2019!

Lots of scarves. I dislike knitting scarves, they go on forever! But I did several this year.

And cowls… lots of them! Don’t have photos of them all, even! 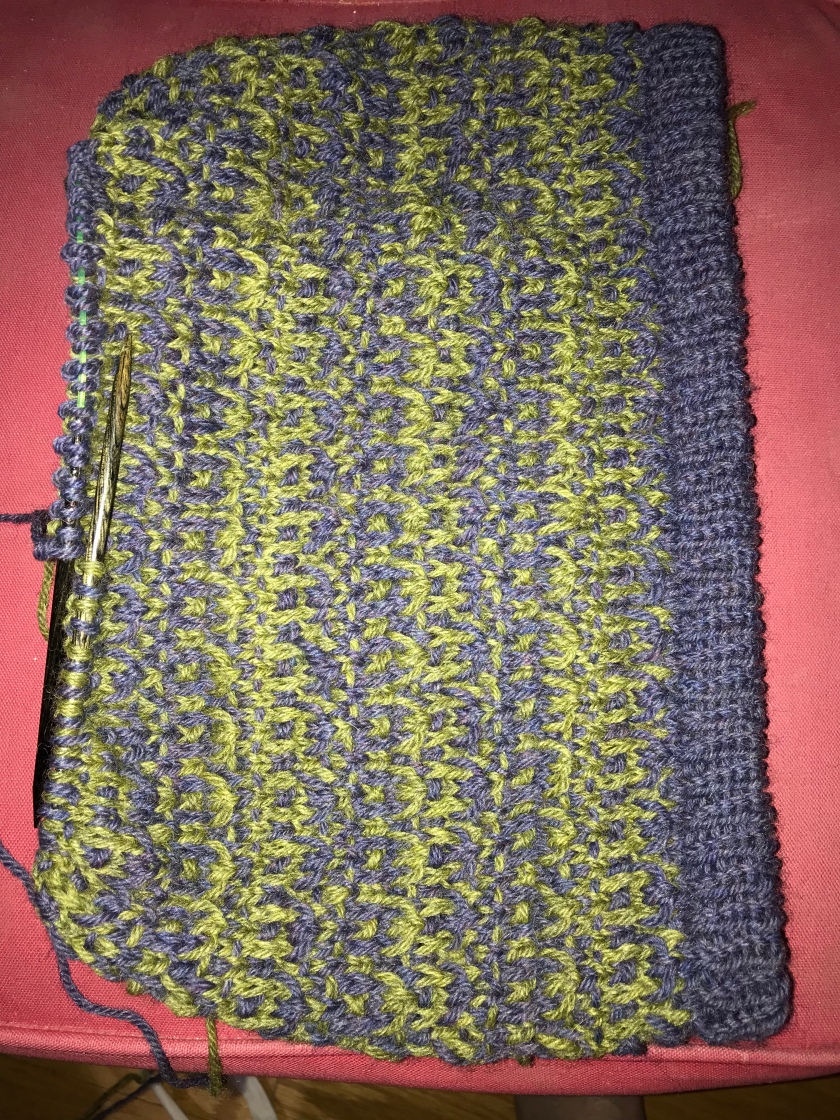 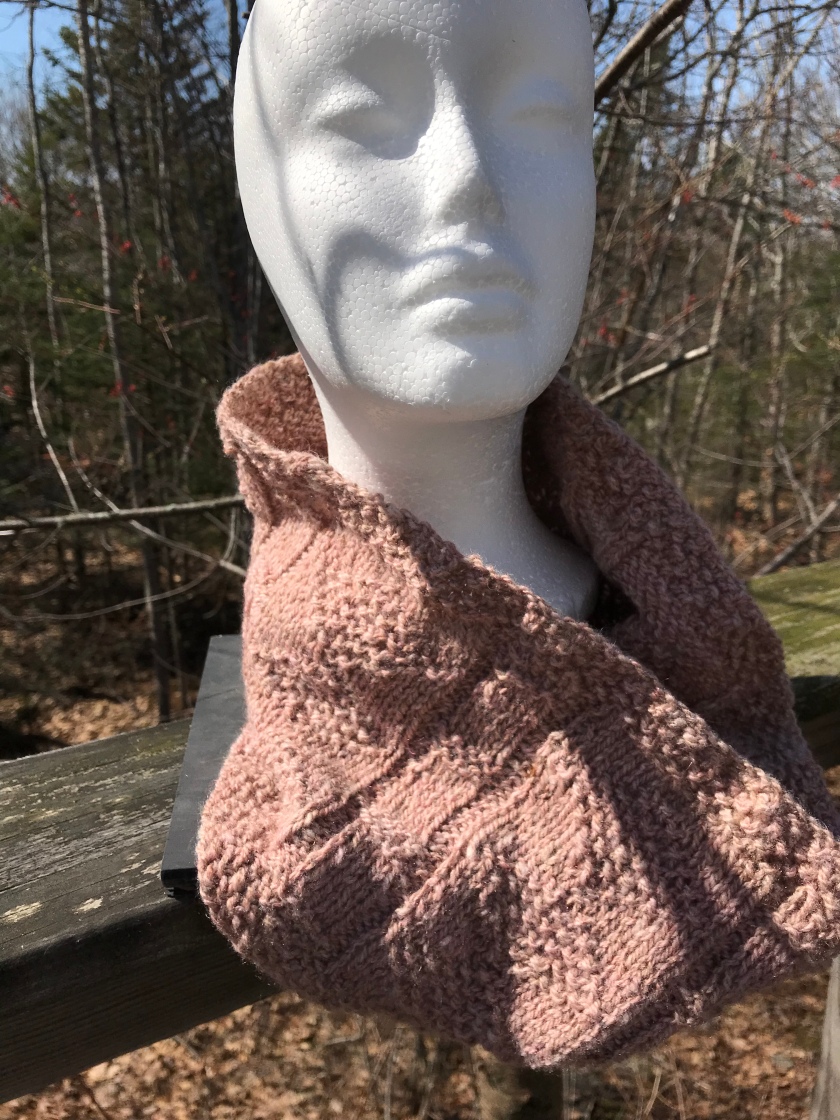 Hats are another category that I did lots of but didn’t get photos of them all: 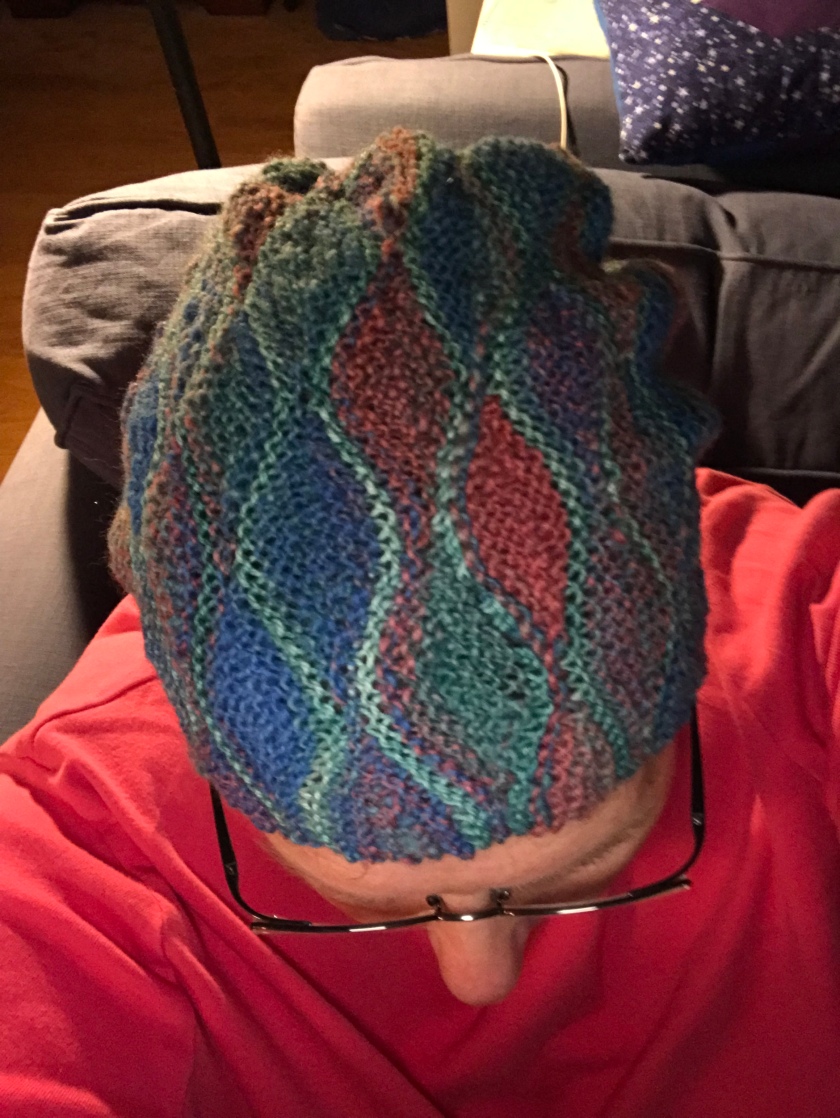 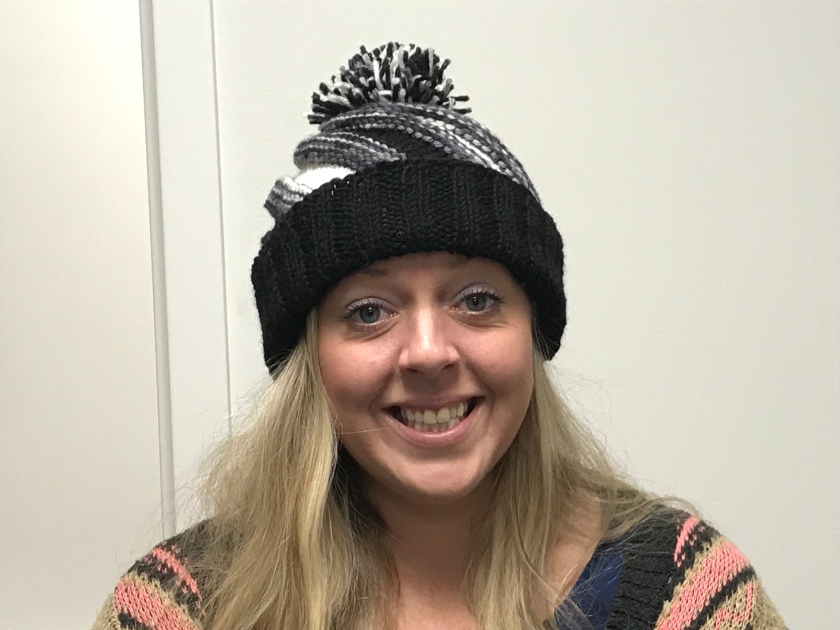 And what do I dislike making even more than scarves? Mittens! So you know these were a work of love!

And a pair of mitts – not so disliked, but only made one pair this year. 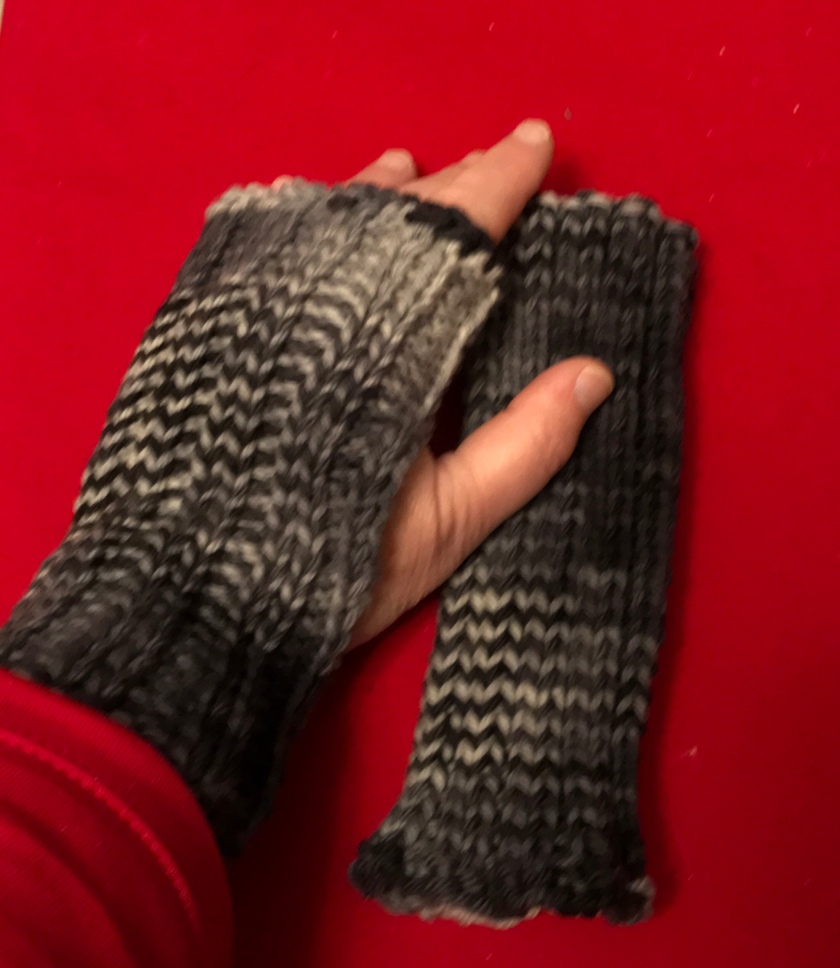 Then there were a few special projects:

A group project, a blanket for a dear woman going through a rough time. I knit a few squares, but was especially proud of this one. 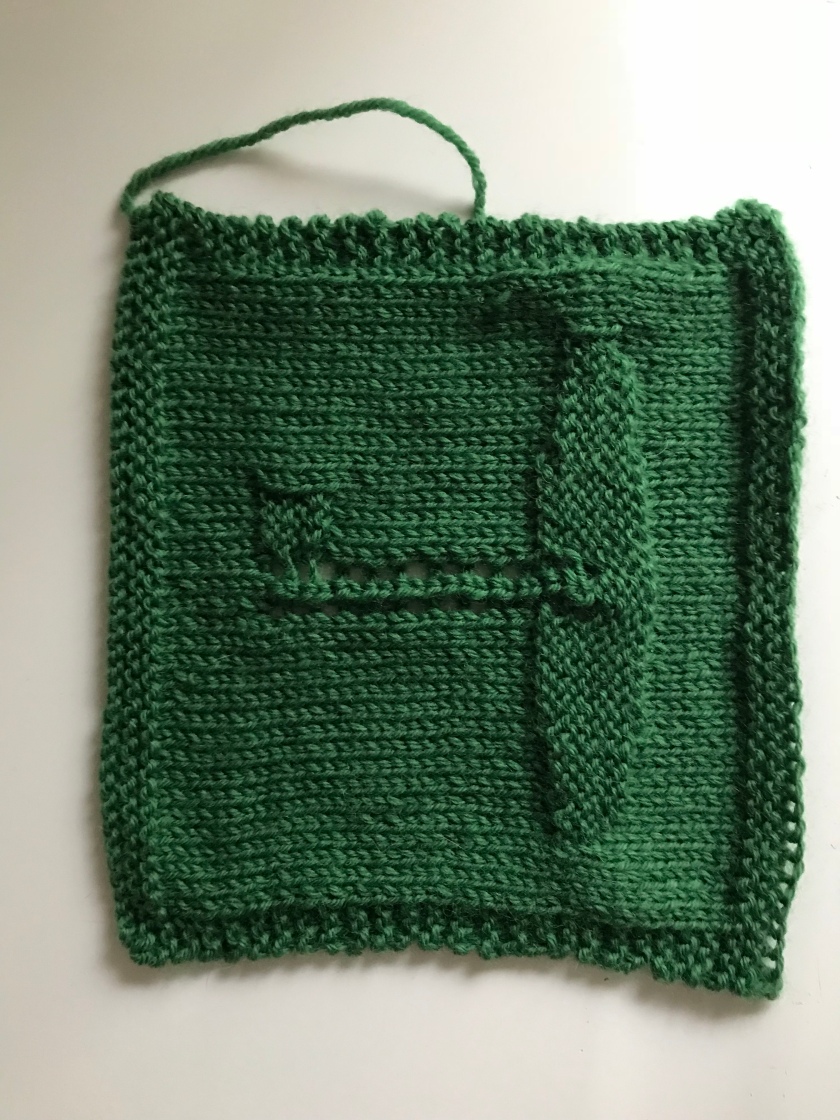 And some ornaments for Christmas this year:

That pretty well covers the projects.

Now, for the part that surprises me. Of these, only ten remain in my possession. So many knits have gone out into the world, finding new homes with people I love.

Next year’s challenge is set at 25, but I might up it to 30 to give myself a stretch. I still want to do three sweaters… one is on the needles, another is in my head. And socks are always on the needles, but who knows what else will happen?

I’ll do a spinning update in another post. I think it will surprise you!

27 thoughts on “Knitting year in review”